The Longest Distance is from the Head to the Heart

Lao Tzu said that the first step on the path to wisdom is the ability to say, “I don’t know.” We like to believe that we know a great many things. We understand far fewer of those things, however, than we might like to admit. Knowing a thing and owning it – truly being invested in actions and outcomes – are two different things. True wisdom is, ultimately, not in the knowing, but in the doing.

The longest distance in the world is from head to the heart. Taking what we know and turning it into a demonstrable action, something that will elicit change in our lives and the lives of those around us, is true wisdom. The ability to transform knowledge into action is oftentimes quite the hurdle.

As long as we maintain a rational perspective on our personal condition, we will remain stuck. In psychological jargon, this is called “isolating”. It means walling off an emotionally charged situation and thinking, rather than feeling, it through. No emotion, no investment – no investment, no movement. It’s really pretty simple stuff.

The willingness to change is driven by investment and emotion. We may know that we shouldn’t take that drink, but we still do it. Why? We aren’t invested in the outcomes and consequences, yet. It is not until we feel a thing – moving from the head to the heart — that we become invested in it. That is part of the reason that we often need to confront a crisis – or create a crisis — before we create movement.

So, how do we change our relationship to change? By using the very thing that is the obstacle to our change as a tool for eliciting change.

Think about something you know is an issue for you – I drink too much, I’m passive-aggressive, I anger too easily, I am intolerant of change, etc. Now, think about how you feel when that thing is happening. Make an agreement with yourself that you will pay attention to that feeling.

This idea goes back to our conversation about Yoga as a medium for change, as moving from needs to feelings and emotions to action is coincident with egocentric, ethnocentric and geocentric worldview, as well as movement from the first, to the second, to the third chakras.

It is no accident that addicts or individuals who are acting in ways that diverge from the social norm are consistently regarded as selfish – i.e., egocentric. Change is tied to thinking about the consequences of our actions, which means thinking about others – i.e., ethnocentric. Action means imposing ourselves upon the world in which we live in a productive way – i.e., geocentric – but, in order for us to do that, we must first be healthy and well constituted ourselves. That means learning to be self-ish.

It all comes down to choice. The decision to evoke change can be one driven by raw emotion or it can be a conscious, rational effort that invokes feeling through thoughtful process. Either way, we need to get from the head to the heart before we can create movement and proscribe for ourselves genuine transformation.

Who Teaches Us to Be Men? Gallery

Who Teaches Us to Be Men? 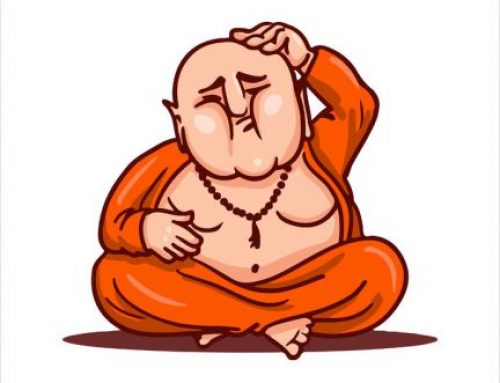 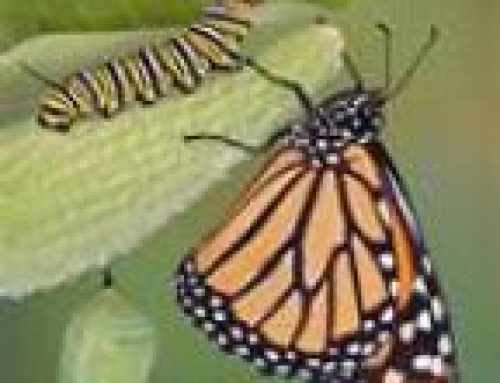 Changes Happen from the Inside Out Gallery

Changes Happen from the Inside Out 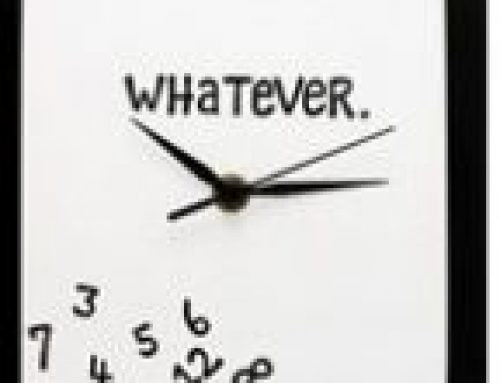 Tardiness, Self-Worth and Being Present Gallery

Tardiness, Self-Worth and Being Present